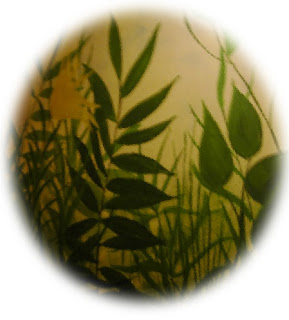 It is March, and in the Keweenaw that usually means cold mornings, snow storms, and generally miserable weather. Here, March traditionally comes in like a lion, and then roars for the rest of the month. Yet, when I walked out on my deck tonight, I felt the gentle, and very wet touch of softly falling rain. No wind was howling and banging the shutters. No blasts of cold Canadian air arrived, laden with moisture from the ample supply of Lake Superior. No snowflakes were seeking every opening in my clothing, prying with icy fingers for a chance to send shivers throughout my frame.

It is not really warm out there. We still have far too much accumulated snow to chill whatever air moves over its icy surface. Yet, the rain feels like a promise of changes to come, a momentary awakening from the long winter sleep: Its cold and shadowy dream disturbed by unrefrigerated air and unfrozen tears from low brooding clouds.

I felt its touch and heard its promise. What a joy it would be, if there were only a little thunder...

A silent curtain of gentle spring rain
Descends, ghostly piercing the darkling night.
Its touch awakens my longing again,
For crisp early mornings, touched with spring light.
I dream of the ending of winter's grip
On life, hibernating in soundless hope;
To hear snow and ice banks that melt and slip,
Sliding toward summer's slippery slope --
And the shining caress of warm sunshine,
When bright tendrils softly caress the earth,
Bringing forth new green and the insects' whine,
That signals the up-coming summer's birth.
Though caught in winter's dream, I am certain
I feel the touch of that silent curtain.